The Dallas Mavericks looked to incorporate live trivia into their pre-game Fan Appreciation Night to hype up the crowd before the final game of the season, as well as to get people inside the arena well in advance of the game to increase in-stadium sales. With the help of The Q’s mobile setup capabilities, the team was able to execute a Maverick’s-themed trivia show that fans in the stands could tune into, with a twofold prize of upgraded seats and cash.

The Dallas Mavericks noticed that many of their fans would arrive before tip-off, prompting them to search for ways to increase audience engagement before the game officially commenced. Fan Appreciation Night provided the perfect setting in which this could be achieved, so the Mavericks reached out to The Q to create a customized trivia game for the fans. 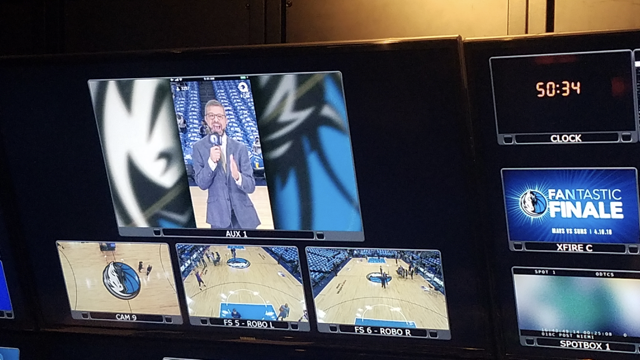 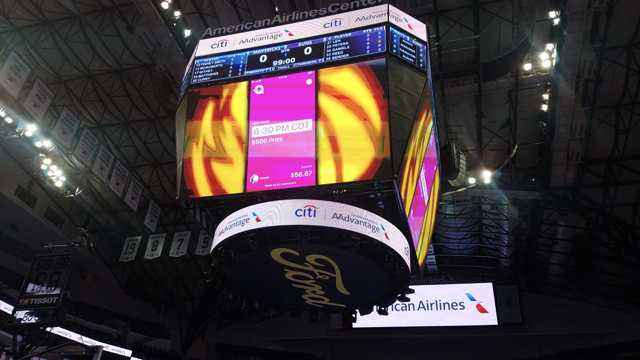 Using our mobile setup, The Q was able to bring the live trivia experience to American Airlines Center before game time. The audience opened The Q on their mobile devices and played along to trivia centered around the Mavericks, hosted by Jeff “Skin” Wade from Fox Sports Southwest, live in the arena as the teams were warming up. To ensure maximum crowds in the stands, the prize could only be claimed by players who were inside of American Airlines Center, right in the middle of the action. 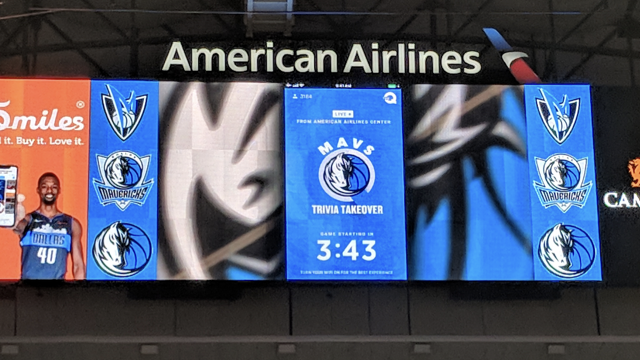 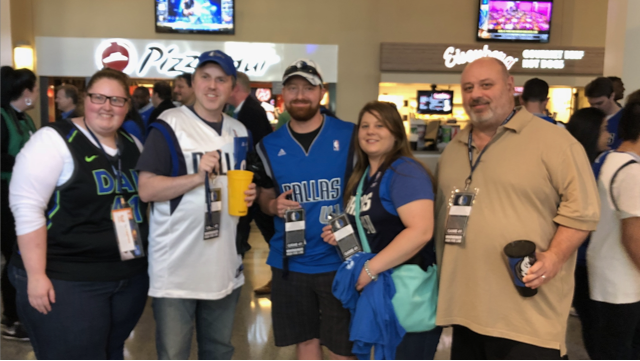 Fans were excited to show off their Mavericks knowledge and packed the stands for this pre-game Fan Appreciation Night event. The audience was driven to enter the arena before game time so that they had the chance to participate in, and possibly win, this special trivia show. Thousands of Mavericks fans participated in the game, and the seven in-stadium winners were rewarded with Mavericks memorabilia, cash and seat upgrades.

Ready to supercharge your brand engagement with live interaction?

Then what are you waiting for? See how The Q can provide an interactive consumer experience for your brand, business or media organization today!